There are two different minerals commonly called jade: jadeite & nephrite. Both are calcium magnesium silicate hydroxides, but jadeite is made of interlocking, blocky, granular crystals, whereas nephrite crystals are fibrous, making it tougher than steel and great for carving. Nephrite is more common than jadeite. The name is derived from the Latin nephrus, meaning “kidney,” alluding to the use of this form of  jade in Europe to treat kidney disease. Large deposits of nephrite are found in Alaska, British Columbia, Siberia, China, and California.

Rose quartz is the translucent to transparent pink variety of crystalline quartz. Commonly found as a massive aggregate, it is rarely found as crystals. Its coloration has been attributed to traces of titanium, while its milky appearance may be due to inclusions of rutile, which can also give asterism (a star shaped figure) to the stone. Metaphysically, rose quartz is the stone of unconditional love and is used for emotional healing. Rose quartz can be found in the USA, Brazil, Madagascar, and Sweden.

This calcium fluoride has the widest color range of any mineral and often exhibits several colors in the same specimen. Fluorite forms as cubes, octahedrons, massive granular, or compact. Its name is derived from the Latin fluere, meaning “to flow,” due to its use as a flux in iron smelting.  The word “fluorescent” comes from fluorite crystals being some of the first fluorescent specimens to be studied.  Fluorite is also used to make opalescent glass. Metaphysically, fluorite clarifies communication and protects from negativity. Deposits are found in USA, China, Mexico, Canada, Spain, and England. 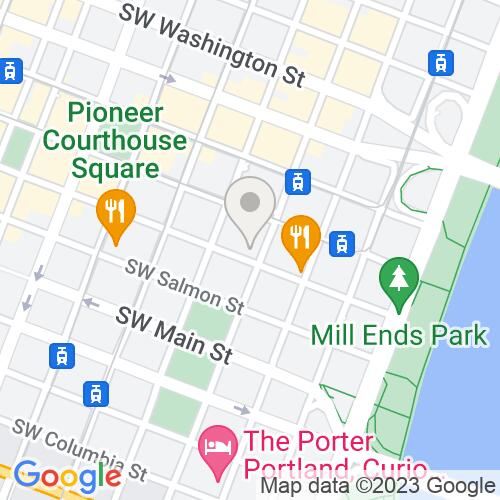 Found a gorgeous little piece of fluorite in our m

Gaspeite is such a beautiful, vibrant green! I had

Looking for activities to do with your kids this s